I may be old, but I still see it like it was yesterday.

It was so sudden. The only glimpse of warning we had seemed nothing but a faint cloud over the sun and no one gave it a second thought. And it was quiet, so quiet. If it were water, it would have been deafening. Instead we got an eerie silence that gave us no sign of the incoming peril.

A flood of shapeless reality engulfing everything in its path. The terror of those caught in the tsunami of the unformed Dreaming was not silent, but their cries were cut short as the waves swallowed them whole. That was when they came to us. The ones from the realms. The Dreamers. They got us to safety, shepherded us to the bastions, these places still standing to this day. They held it back for as long as they could. It washed around them, threatening to consume us all like a great beast. Then they threw us to salvation and the Dreamers were gone as if the tides had overtaken them. These places they built kept us safe like a great levee against the flood waters and then against everything that followed.

Whatever caused The Great Flood altered the very fabric of our universe. In the night’s sky, we could see the spheres of other worlds collide and move, torn asunder and replaced anew. A new balance, a new order.

Just when we thought things were settled, that we could stand from our cowering and assess, the creatures came. Horrors we had only heard of in whispers, welling up from the chaos like a flood of their own. Our fortifications held but we knew others would not be so lucky. Now I fear we are like languishing starlight. Islands across the long dark, slowly winking out one by one as we are all swept away. And in my heart I know if we can stay together that one day they will return.

The people often ask me, and yes I do think they survived, and the Dreamwalkers are somewhere out there still.

- From the Journals of Peacekeeper Shriver, on the Fall and Rise of Reverie. 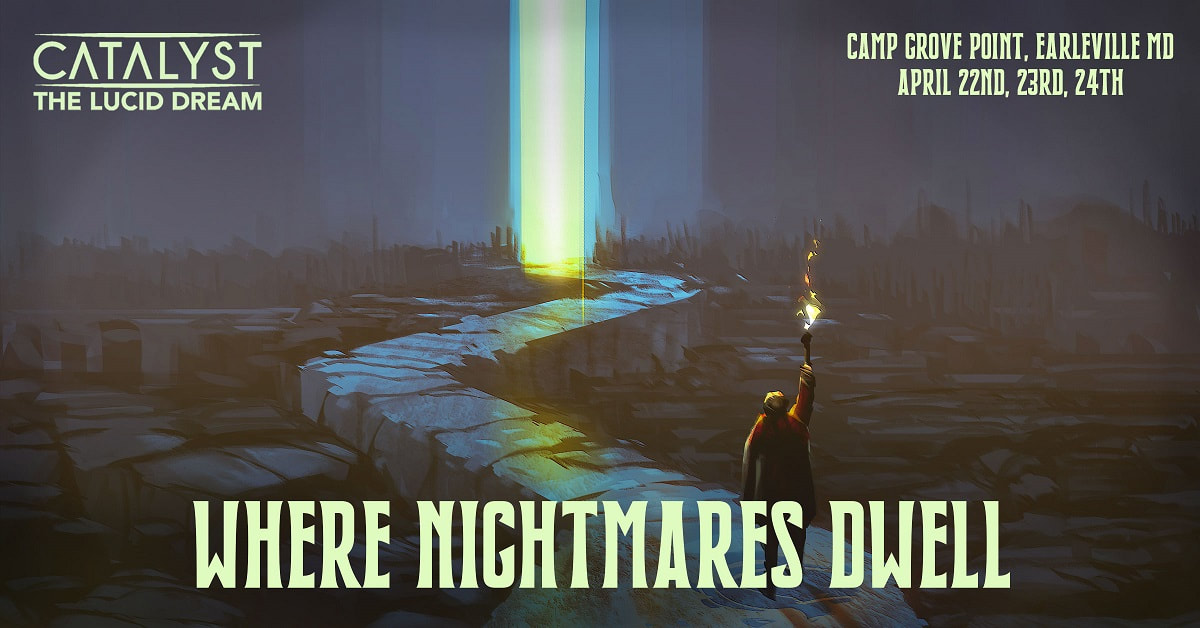