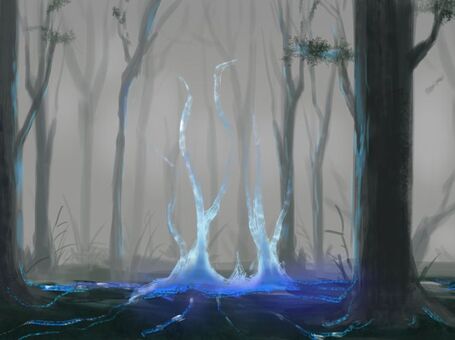 "It is almost time Dreamwalkers! The Soulforge calls to you once again. Will you answer?" - V

Today we wanted to get into some of the details surrounding the story and what to expect when you return to the Dreamworld. A lot of time has passed since we have played together in-person and we felt it was necessary to reflect that as a part of the new narrative. This will help to mitigate some of the pressure of hosting events again as we get back in the groove, and give us all the much needed time to find our comfort zones together.

So how much time has passed exactly? Approximately 200 years. When your characters wake up again for the first time, they will find a world that has become more dangerous, but this story will be one of hope, not about being absent protectors. Your character's deeds and their legends have become common myths, and many people they meet will look up to them for strength. The old kingdoms are lost or scattered, and wild magical forces have replaced those who once held all of the power. But rest assured, our usual blend of drama and comedy is still alive at the heart of our storytelling, and we are so excited to take you on this journey with us!

Part of this new in-game era will address the changes in rules and there are some things we will not be releasing right away. Faction Powers and Magical Curiosities will be returning in Season 2, during the Fall.

We found that with all of the other changes made, Factions being included right now would be too much for us to collectively handle. In the original game, they took around 3 years to develop into what they were when we went on hiatus. Some folks might even remember a time when Templar and Reaper were going to be the only ones! Factions have always been an important part of the world and will continue to be in the not to distant future. What I can tell you right now is that Faction Powers will not occupy crystal slots, so you do not need to worry about them affecting the builds you create for your characters during season 1.

And your Magic Items will not be going away, but we need time to properly convert them to the new system. We want to get a handle on how the new rules will play during full events and which players and characters will be returning before we dive completely into the process. Since all of the items are unique, they also take a lot of time to review and we want to keep that uniqueness a part of them. Your characters will still have their physical items, but the magic inside them has gone dormant during your time away.

I also wanted to talk about Realms. While a full announcement is coming, the Mundania and Wasteland finales will be postponed so that we can build them back up as your character's regain their former strength over the next two seasons. We want to make sure these are done right and that they get the endings they always deserved.

Lastly, I wanted to leave you with a little preview leading up to the first event. Which can be Found Here!

March 29th, 2022
Hello, and welcome back to the world of dreams! Started in 2015, the original Catalyst ran from 2015 until 2020, and during that time we held over 40 events totalling more than 2160 hours of content. That's a lot of LARPing! Like many, we put the safety of our community first and immediately decided to go on a hiatus due to the Covid Pandemic. During that time we reviewed our system and took everything we learned to completely reimagine it. As we return to play, we will be releasing these rules in phases and may change them as we Beta Test. In addition to a more streamlined system, there will be new crystals, items, realms, factions and more of the things you all love about this game. If you have ever wanted to try us out, or are a returning player, now is the very best time to join us for an exciting new chapter!
​
Now onto the Important stuff!

First, Catalyst is indeed coming back! Our first event will be April 22nd - 24th. If you plan to attend please read this announcement carefully. Registration will be open April 5th. To attend you MUST register online before the event. We will NOT be accepting payments at the door. You must also bring either a physical or digital copy of your Covid Vaccination Card showing you have received full immunization with the booster shot. There will be no exceptions and without it you may not enter the campground. A Staff member will be placed in the parking lot to greet all players and get you past this step.

Second, let’s talk about our covid protocols. Mask at all times when indoors (except when sleeping or eating) and when in combat outdoors. Social distance as best as possible. Bring multiple masks, change masks if the one you are wearing gets dirty. Do not come to the event if you are feeling unwell, as it is a community violation to come to the event if you are experiencing covid symptoms. If you start to feel unwell, mask, take a rapid covid test that will be provided, pack up and leave camp. If it is found that you have provided false covid vaccination documentation, you will be permanently banned. Even if you are feeling unwell and it is not covid related, do not come to the event.

Third, let’s talk about sleeping arrangements as this has changed from the past. There will be a limited amount of indoor sleeping spaces available. Indoor Spaces are $10 each and can be added to your Registration.Outdoor Spaces are free. This includes adirondacks and platform tent camping which is first come, first serve. You can also bring your own tent. We only ask that you do not pitch your tent on paths or in the middle of the large open grass areas as we use those for combat.

Lastly, the Beta Rulebook will be released Friday April 1st, and no it won’t be an April Fools joke!  As for what to expect from the story and gameplay? More announcements are on the way that will begin to answer these very questions. We will also be doing a Q&A post to cover everything else, so please hold further questions until that time. If you are a returning player, you will be able to play your existing characters. Their story is not yet over. 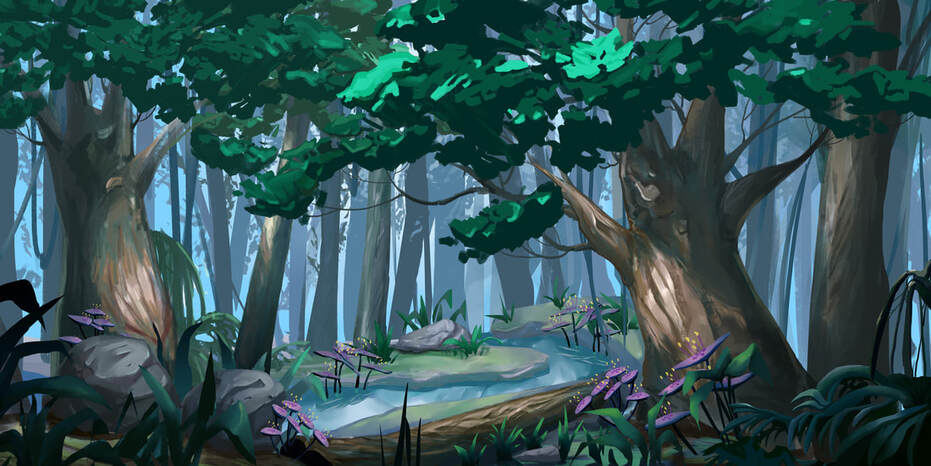 Changes Coming to Catalyst in 2022 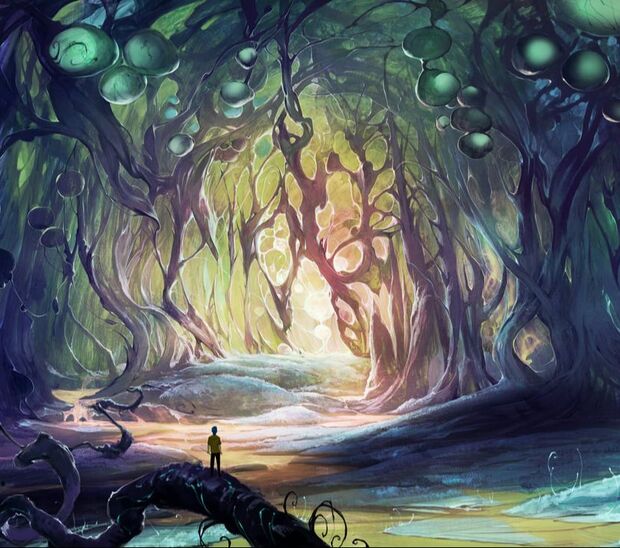 Greetings, Dreamwalkers new and old! We are proud to announce the return of Catalyst: The Lucid Dream in 2022!

The Soulforge and the Realms tethered to it have vanished! Old enemies have rushed to fill the power vacuum that has taken shape in their absence which has brought about new conflicts across the Dreaming. The mighty Ashir and other allies of the missing Dreamwalkers are hard pressed to manage the crisis.

Evading this new clash for power, caravans of people displaced during the War of the Accords have begun to resettle in the wilderness near the Unknown Dreaming. Even the secretive Fey Courts of Summer and Winter have unexpectedly issued an edict to open their border to these outsiders. The future is uncertain.

It is a dark time for the Dream World. As battles near and far continue to rage, a new threat looms at the edge of Wyldgrave....
Though the land of Dreams is still as complex and untamed as it used to be, this next chapter will bring with it a return to exploring new lands, meeting new people, and uncovering new truths and mysteries of the Dreaming. But fret not, as some of your most beloved characters will return and continue to aid you on your journey.
First and foremost, everyone should know that there are many changes coming to the way you play Catalyst. From mechanics to storytelling, we left no stone unturned.
Overall Changes and What to Expect
Attributes and Character Advancement
Sanity and The Mind
Introducing Seasons of Storytelling
Crystals
A Final Note
We look forward to seeing you in 2022! 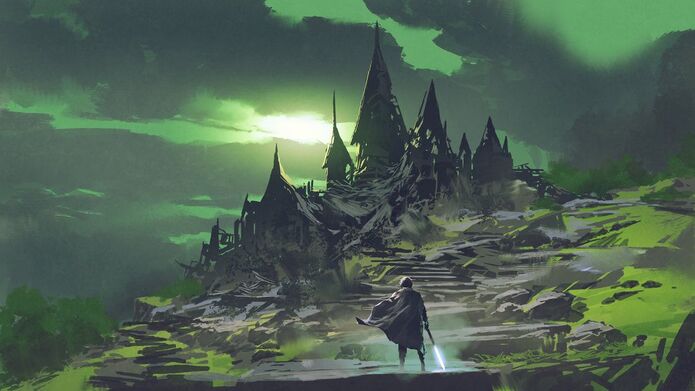